This guidance document was prepared on behalf of the International Council for Standardization in Haematology (ICSH) for providing haemostasis-related guidance documents for clinical laboratories. This inaugural coagulation ICSH document was developed by an ad hoc committee, comprised of international clinical and laboratory direct acting oral anticoagulant (DOAC) experts. The committee developed consensus recommendations for laboratory measurement of DOACs (dabigatran, rivaroxaban, apixaban and edoxaban), which would be germane for laboratories assessing DOAC anticoagulation. This guidance document addresses all phases of laboratory DOAC measurements, including pre-analytical (e.g. preferred time sample collection, preferred sample type, sample stability), analytical (gold standard method, screening and quantifying methods) and post analytical (e.g. reporting units, quality assurance). The committee addressed the use and limitations of screening tests such as prothrombin time, activated partial thromboplastin time as well as viscoelastic measurements of clotting blood and point of care methods. Additionally, the committee provided recommendations for the proper validation or verification of performance of laboratory assays prior to implementation for clinical use, and external quality assurance to provide continuous assessment of testing and reporting method. 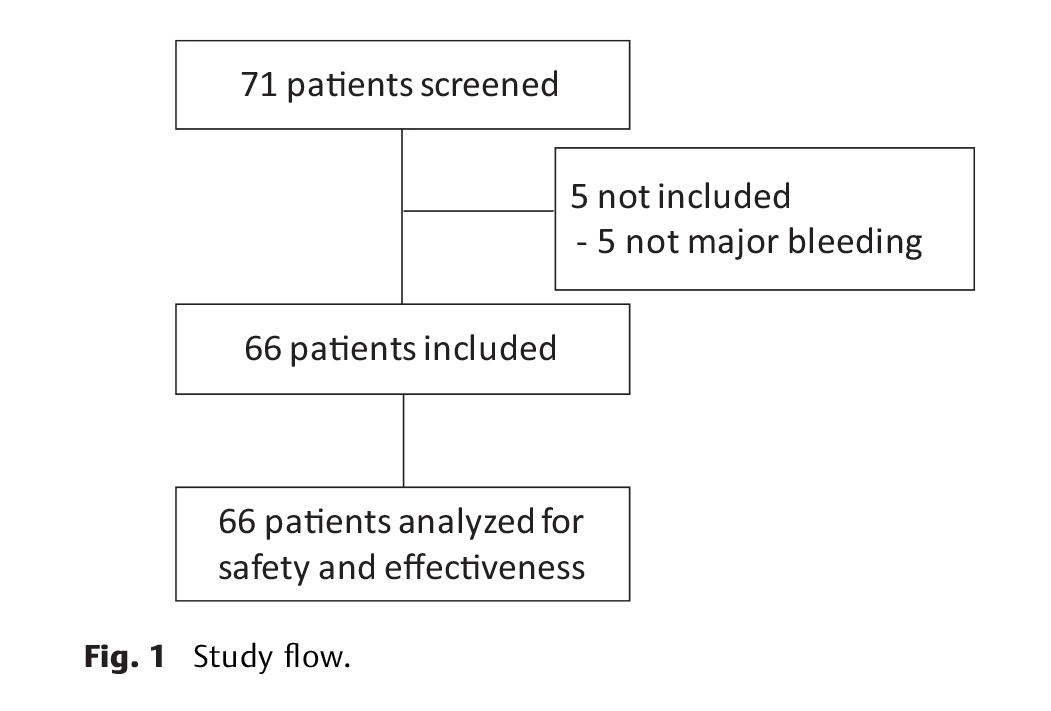 Oral factor Xa inhibitors are increasingly used for anticoagulation, but there is no approved reversal agent. Prothrombin complex concentrate (PCC) for the management of Xa-inhibitor–associated bleeding has been described in small case series and one cohort study. Patients on apixaban or rivaroxaban, suffering a major bleed, were treated at nine Canadian hospitals as per existing hospital protocol with a fixed dose of PCC 2,000 units and subsequently recruited for a 30-day follow-up. The treating physician evaluated the haemostatic effectiveness as observed during the first day as good, moderate or poor/none, using an assessment guide. Safety outcomes were thromboembolism or death. We recruited 66 patients with major bleeding who were treated with PCC and who were receiving rivaroxaban (56%) or apixaban (44%). The effectiveness was assessed as good in 65% (95% confidence interval [CI], 53–77), moderate in 20% (95% CI, 10–30) and poor/none in 15% (95% CI, 6–24). For the 36 patients with intracranial haemorrhage, the corresponding ratings were 67, 17 and 17%, and for 16 patients with gastrointestinal bleeding they were 69, 12 and 19%, respectively. There were nine deaths (14%) by 30 days, and five (8%) major thromboembolic events. In a post hoc analysis, according to International Society on Thrombosis and Haemostasis criteria, reversal was effective in 68% and ineffective in 32%. For major bleeding associated with oral Xa inhibitors, PCC may have a beneficial effect. The risk of thromboembolism after reversal of anticoagulation in patients with a prothrombotic background has to be taken into account. 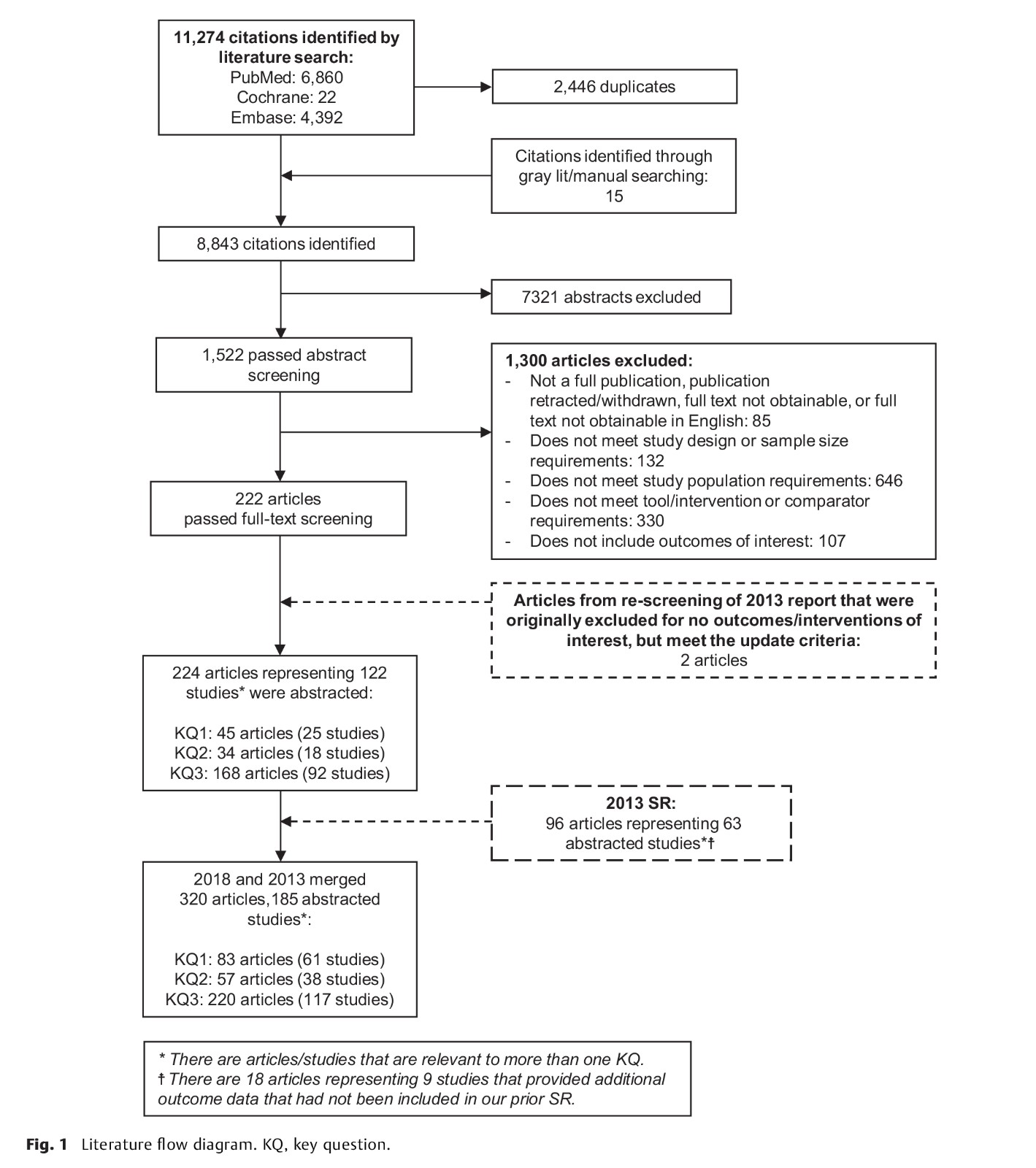 Background: Atrial fibrillation (AF) is a common cardiac arrhythmia that increases the risk of stroke. Medical therapy for decreasing stroke risk involves anticoagulation, which may increase bleeding risk for certain patients. In determining the optimal therapy for stroke prevention for patients with AF, clinicians use tools with various clinical, imaging and patient characteristics to weigh stroke risk against therapy-associated bleeding risk.

Methods: We searched for English-language studies in PubMed, Embase and the Cochrane Database of Systematic Reviews published between 1 January 2000 and 14 February 2018. Two reviewers screened citations for studies that examined tools for predicting thromboembolic and bleeding risks in patients with AF. Data regarding study design, patient characteristics, interventions, outcomes, quality, and applicability were extracted.

Limitations: Studies were heterogeneous in methodology and populations of interest, setting, interventions and outcomes analysed.